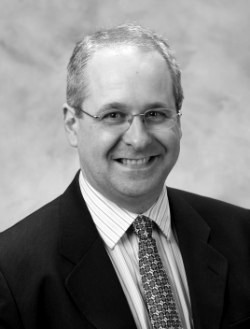 Dr. Christopher M. Bell is Professor of History at Dalhousie University in Halifax, Nova Scotia. He received an MA in War Studies from King’s College London in 1992, and a PhD in history from the University of Calgary in 1998. After spending a year and a half as a post-doctoral fellow at Simon Fraser University (1999-2001), he moved to the Naval War College in Newport, Rhode Island to take up a position as a research analyst. He returned to Canada in July 2003 to join the History department at Dalhousie University, where he teaches courses on a range of subjects, including modern Britain, the two world wars, and an upper-level seminar on Winston Churchill. He is the recipient of two teaching awards.

Other places to find Dr.Bell online:

See a listing of Dr.Bell's publications.