Churchill and Sea Power now available as an Audiobook 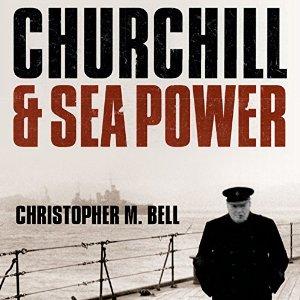 I've been hoping that an email would arrive one day to say that Churchill and Sea Power would be translated into another language, but so far no luck. It never occurred to me that it might be released as an audiobook, but a message showed up a couple months ago to say that this was in the works. I was both thrilled and surprised. I don't know why, but I just assumed an academic book like mine wouldn't have a wide enough appeal for release in this format. However, the audiobook market appears to be much larger and more diverse than I had realised.

I am pleased to announce that the book is now available on the audible.com website here: http://www.audible.com/pd/Bios-Memoirs/Churchill-and-Sea-Power-Audiobook....

The whole book is apparently 16 hours and 45 minutes in length. There is a three and a half minute preview available on their website, which is all I’ve had a chance to listen to so far. It felt a bit strange hearing words I’d written being read by someone else. The narrator, Roger Davis, has done a fantastic job, and I am looking forward to listening to more of it. It will be interesting to find out how an academic work holds up in this format. It might even be an improvement. On the down side, they can’t exactly have him describe the maps and photos and read the captions. On the other hand, I’m pretty sure they won’t have made him read all the footnotes, which, I have to admit, is probably for the best. I doubt even the best professional narrator can make those interesting to listen to. But, what I’m really curious about is whether the narrator will be able to resist the subconscious urge to imitate Churchill’s voice when he reads a direct quotation from one of his memos or speeches.

Roger Davis has a first class honours degree in media and anthropology and in the past has worked as a songwriter, musician, studio engineer, producer, and jazz club manager. He was a college lecturer in performing arts, music, and media studies. As well as narrating many fiction and nonfiction audiobook titles, he worked for 15 years as a voice-over artist and actor for corporate clients, including BP, Halifax, and Coca-Cola. Able to work both sides of the mixing desk, he has 500-plus audiobook titles under his belt as award-winning producer and editor for BBC Worldwide, Harper Collins, Hachette, Disney, Penguin, Routledge, and Macmillan. He co-founded the weekly audio edition of the Economist and narrated 50+ editions. He is also able to pronounce the name of Icelandic volcano Eyjafjallajökull. 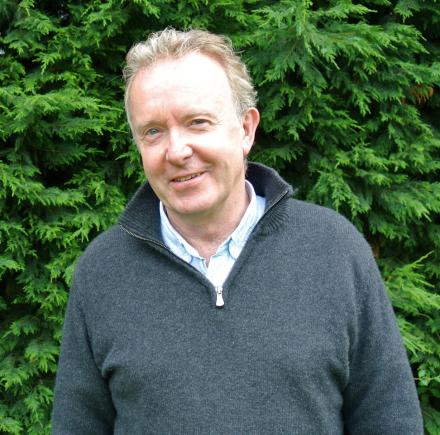