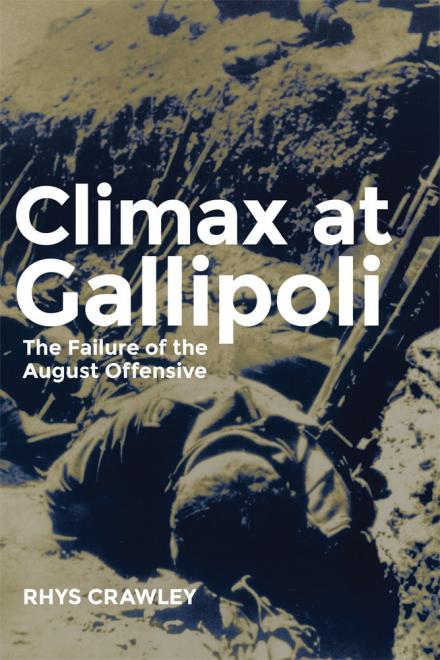 With the centenary of the first Gallipoli landings now less than two weeks away, interest in the campaign is mounting, and nowhere more so than in Australia. I was fortunate last month to attend a major conference (https://www.awm.gov.au/conference/2015/speakers-abstracts/) on the campaign hosted jointly by the Australian National University and the Australian War Memorial. My contribution to the proceedings focussed on the disastrous naval campaign that preceded the decision to commit troops to the peninsula, but there wasn’t much naval history here -- most of the conference concentrated on the land campaign. And I’m not complaining: it was refreshing to hear so many distinguished historians speaking on the non-naval aspects of the campaign. One of the highlights was an iconoclastic presentation by the Australian historian Peter Stanley, whose review of the conference is available here: http://honesthistory.net.au/wp/gallipoli-1915-a-century-on-conference-re...

One of the unexpected pleasures of the conference was acquiring a copy of a new book by Rhys Crawley, Climax at Gallipoli: The Failure of the August Offensive, published in 2014 by the University of Oklahoma Press. This is a book I might have missed in the normal course of things, but I’m glad I didn’t. Not only did it help me fill the 30+ hours I spent flying home from Australia, it also got me thinking seriously about aspects of the land campaign that I will soon be writing about myself.

The book examines the attempt to break the deadlock on the peninsula by launching a new offensive – which included the landing of troops at Suvla Bay – in August 1915. This offensive is often depicted as one of the critical “what if” or “might-have-been” moments of the campaign, when victory was within grasp if only some fateful mistake had not been made. This, of course, was the position Churchill took afterwards, and did much to popularise. Crawley’s book offers a devastating rebuttal to this view. His detailed and systematic analysis of the campaign from a variety of perspectives shows that the offensive was so badly flawed in conception and execution that failure was all but inevitable.

One of the things that particularly appealed to me about the book is that the author was not solely focused on the land campaign. The Royal Navy disappears from most accounts of the Gallipoli campaign the minute the decision was taken to land troops, and from most of the rest the moment the first troops reached the shore. Even naval historians don’t take much interest in anything after the heavy losses of March 18th. Crawley’s book is one of the few scholarly sources I’ve run across that gives full weight to the naval side of the story, and he handles the material with considerable skill.